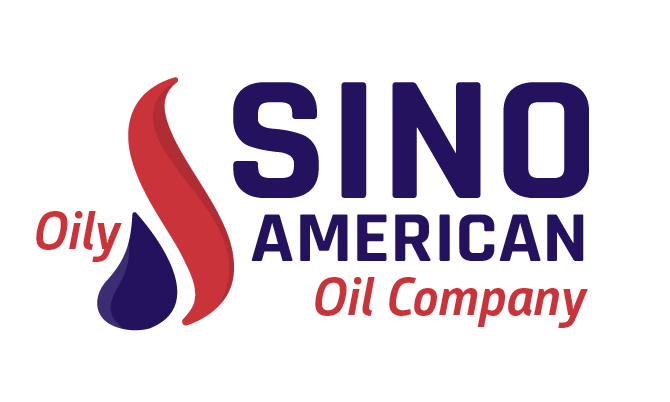 Sino American Oil Company is currently negotiating to assemble high quality P&NG lands, leases and production in a large project area in the Province of Alberta, Canada. The project area covers 13,925 square miles and approximately 9,000,000 gross acres. The company plans to grow oil production through acquisition and development drilling on the acquired core properties. Sino American intends to be the Operator of all of its projects.

Sino American is committed to the long term sustainable development of our resources and investment in the communities where we operate.